It was a flight to Chicago, a 4 ½ hour flight to Vancouver and then a 12-hour flight to Taiwan. I traveled here with my cousin MaryEllen to support her son and my secon cousin Chris Whelan and the Iowa Hawkeyes in The 29th Summer Universiade 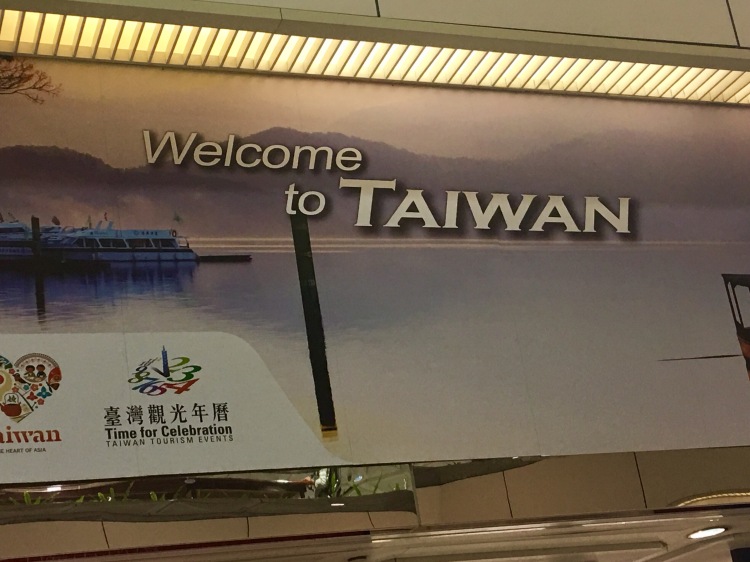 The Universiade is an international sporting and cultural event which is staged every two years in a different city. It is only second to the Olympic Games. More than 9,000 student-athletes and officials from over 170 countries. I did not even know this existed and not even sure what to expect – but expect this to be another amazing journey of inspiration.

We are staying at the Westin Taipei and experienced our first taste of the hospitality of Taipei when we arrived – a not towel and orange juice when we arrived. 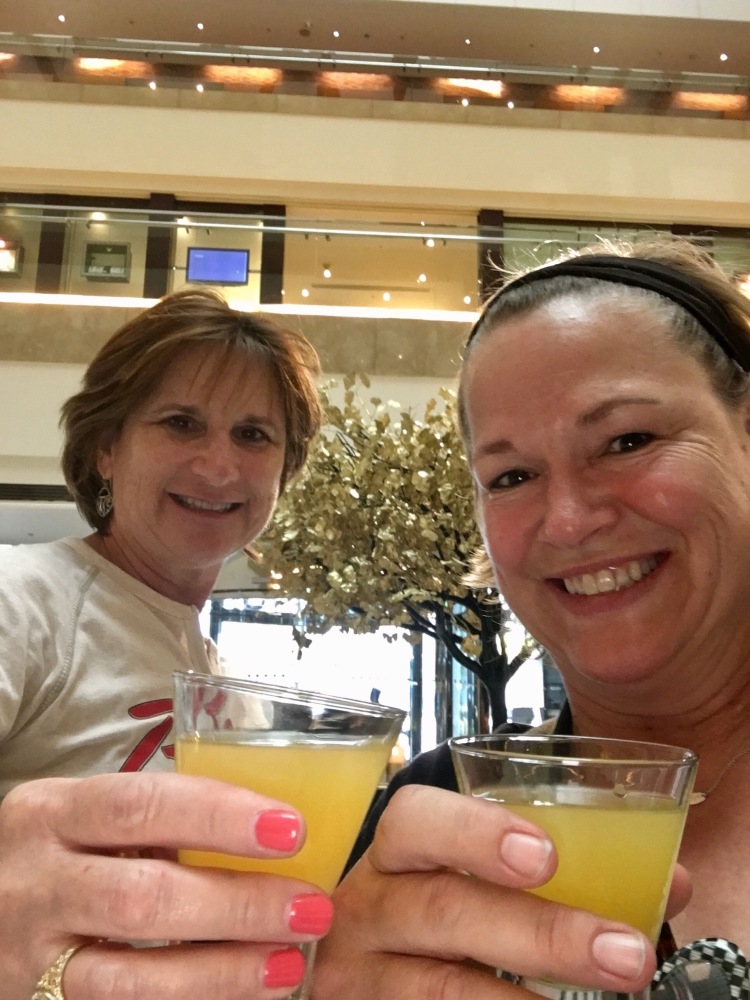 We picked the Westin because the USA delegation is headquartered here. There is someone here throughout the day to help with directions, tickets, food choices and to explain the importance of 7-Eleven. You can do anything there-pick up your tickets, buy an MRT card, pay your water bill and tuition – but no slurpies!

First night of beef noodle soup – a must eat in Taipei. Beef and noodles in broth — how much can it mean to a city? For Taipei, so much that it has an annual festival of its own devoted to the dish.

We struggled to stay awake past 8pm – but wanted to try and get on schedule, of course we both were up around 3am chatting and doing email.

OH – and we found out that breakfast was included – and not just a bagel and instant coffee, but an international buffet, filled with many recognizable and not so recognizable dishes. But, oh so good.

Journeys of Inspiration
Adventures of a Delicate Flower

To the ends of the earth...and back!